You are Not Alone

One in three women in New Zealand experience family violence.

Family violence against men is not routinely reported, therefore, there are no accurate statistics available, however it is our belief one in five men experience family violence.

At Family VIP Services, we work with Hawke’s Bay women, children and men to support them to live free from violence and abuse. 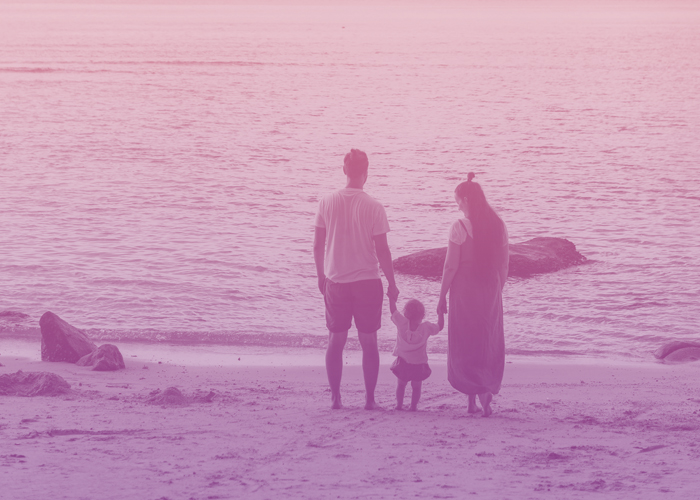 We are Here to Help

We are here to help you understand what you are experiencing and to support you to live a life free from violence and abuse.

We understand that in most cases people love and care for the person abusing them; they want the relationship but not the violence.

Sadly children are often present and witness the physical, sexual or psychological abuse of victims by their partner or ex-partner.

Men too can be victims of family violence and we are here to help. We can support anyone in the community and if we are not the right place for you, we have a list of agencies we network with and can refer you to.  Currently, we do not have a safe house for men, but we can listen, advise and support you on your journey to live free from violence and abuse.

Our 24/7 line is free to call from anywhere in New Zealand for information, advice and support about family violence as well as immediate help in a crisis. Follow the simple steps to be put through to your local refuge on your touchtone or mobile phone. You will be automatically redirected to an advocate in your region.
‍

In an emergency please dial 111

Our safe houses, at confidential addresses, provide a place of safety for women and children who are experiencing family violence and are in an immediate need of a non-violent and supportive environment.

Our Women’s Education programme, Journey to Freedom, covers family violence, what it is and how it impacts on women and children, and it provides strategies to develop healthy relationships and goal setting.

Our Children’s Education programme, Tamariki Ora, is designed for children aged five to 12 years and covers what constitutes a family, how anger can be managed and helps children with strategies on how to stay safe.

Our education team are piloting a Couples Safety Education programme, aimed at couples wishing to make positive changes and provide a violence-free home for themselves and their children.

What is Family Violence?

Family Violence is violence used by someone who has a close personal relationship or emotional bond with the person they are abusing. The types of relationships include married couples, de facto couples, partners living apart, parent and child, siblings or flatmates. It is also the term used to describe child abuse and elder abuse in our community.

Family violence is not always obvious. The tactics used might be invisible to someone outside the family, the behaviour might seem trivial or random, but together the tactics have the effect of manipulating and controlling, making the person being abused feel fearful.

Family violence has many negative effects. It can impact physical and emotional wellbeing, mental health, finances, relationships and friendships, employment, cultural connections and or religious beliefs.

Sexual assaults and abuse include:

Financial abuse can cause women and children to live in poverty, not being able to afford the basics and having lots of debt in their name. Women who are suffering financial abuse often can't rent a flat, get a loan, or receive power or phone services because previous bills were unpaid and because debts were taken out in their name. They may have a criminal record and fines after taking the blame for the abuser, and often have no access to money to enable them to leave the violent situation.

Spiritual abuse attacks your wairua or spirit. All kinds of abuse can leave you feeling soulless, empty and distant with no purpose in life, or no passion or joy. Abuse robs women and children of their mauri-ora or wellbeing. We recognise that people are suffering spiritual abuse when we say they are not grounded, there is no light in their eyes or they are not inside themselves.